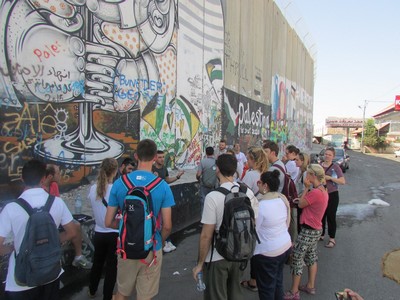 See more photos of the Journey

Watch a short clip of the Journey

The YMCA-YWCA Joint Advocacy Initiative (JAI) has organized the international youth Journey for Justice in Palestine, between the 25th of July and the 2nd of August 2015. Youth leaders and activists participated from various countries including Argentina, Denmark, the UK, the USA, Norway, and New Zealand, most of which came through their YMCA / YWCA movements. The JAI has also selected and oriented 8 Palestinian youth participants from various areas in the West Bank, including East Jerusalem. 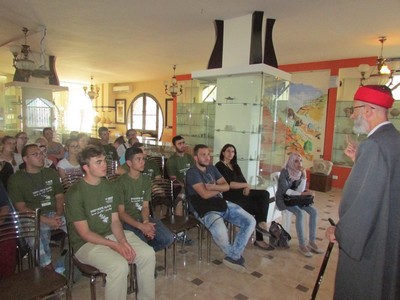 During the Journey, Palestinian youth shared their stories, reflections, experiences, the various aspect of their life under occupation, answered questions and provided some explanations on various matters to the international youth participants. 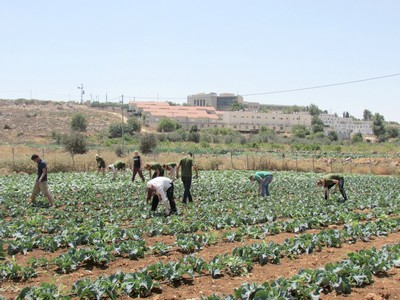 The Journey included geopolitical presentations and briefings on the JAI work, the Olive Tree Campaign, the YWCA Vocational Training Center in Ramallah, the YMCA Rehabilitation Program in Palestine, Boycott-Divestment-Sanctions (BDS) Campaign, ongoing displacement of Palestinians and the Right of Return with Badil organization, Palestinian political prisoners' in the Israeli jails and administrative detention, Samaritans presence in Palestine and their belief, beside settlement-closures-checkpoints inside the old city of Hebron.

It also included workshops on Kairos Palestine, Christian and Islamic devotions, sub-groups reflections, and helping Palestinian family at their threatened field the Isralei colony of 'Efrata'. 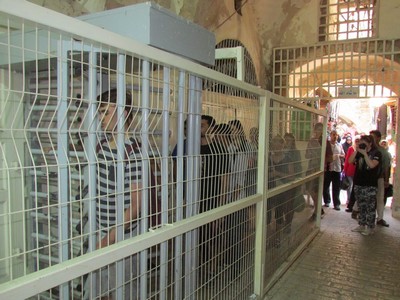 Guided tours were organized to witness the apartheid wall and settlements, Israeli land confiscations and settlers' bypass roads, and a JAI' Olive Tree Campaign planted field, closures-checkpoints and settlements in Hebron old city, Nablus old city with its memories of the Israeli invasion and old baths and shops (soap, spices, sweets), Church of Nativity, Samaritan Museum, Al-Najah National University and meeting with some of its students, Jerusalem old city, house demolitions and settlements in Jerusalem with the Israeli Committee Against House Demolition (ICAHD), Bili'n village in Ramallah and it popular resistance activities.

At the end of the Journey sub-groups and collective discussions were held for future advocacy work in the international participants' respective countries. Various ideas, initiatives and proposed activities were raised, to be taken and followed up by the participants and the JAI.