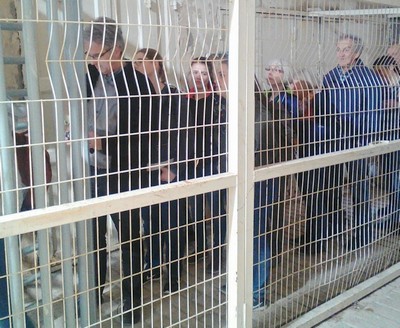 The JAI has organized and accompanied a German delegation of 13 people from Evangelisches Pfarramt Heininge in a two days program visiting the EJ YMCA, on the 22nd and 23rd of February 2018 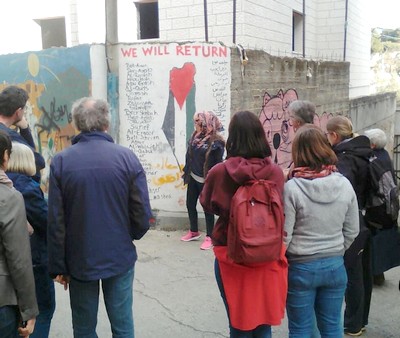 The following day planting sponsored olive trees at a threatened field in Al-Khader village, Bethlehem area, followed by a guided tour to witness the Israeli wall, settlements and settlers' bypass roads in Bethlehem, and inside Aida Refugee camp with Lajee Center, with tour inside the camp.