A 2-day Witness Visit program, on the 10th and 11th of October 2018, was organized for around 70 internationals from various countries, who will participate at the YWCA of Palestine International Youth Festival, taking place 12th – 14th of October 2018. 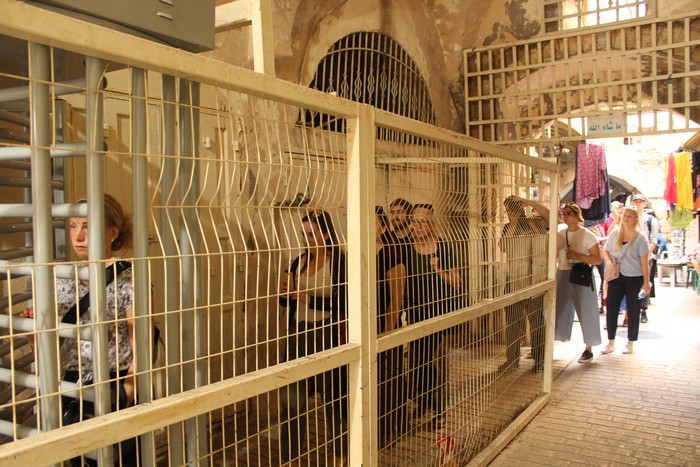 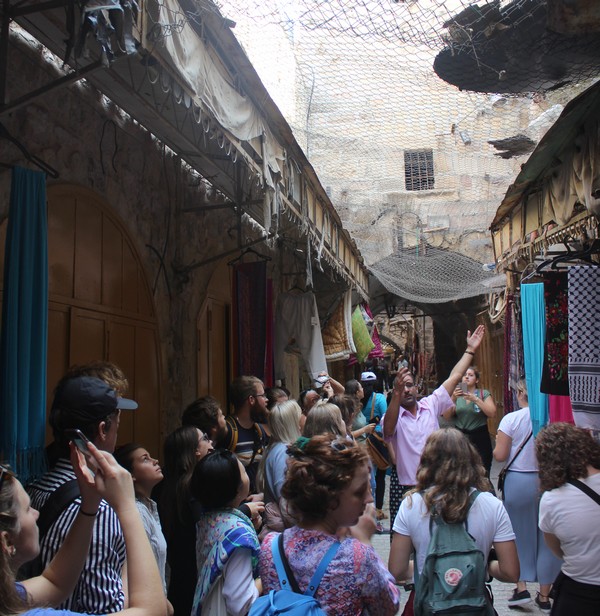 Their program included on one day: a guided tour inside Hebron old city, where they witnessed the Israeli settlements, closures, settlers' harassment, and inside the divided Ibrahimi Mosque (Tombs of the Patriarchs), as well as the closed Shuhada street.
In the afternoon, a visit and guided tour was made for the participants inside Dihaisheh refugee camp in Bethlehem, where they met some refugees.
At the end of the day, they walked by the Israeli apartheid wall inside Bethlehem with explanation about its real purpose and impact.

On the other day, the participants had a guided tour inside the old city of Jerusalem, with its holy sites, cultural and political aspects, including the Israeli settlements within.
In the afternoon, they toured around Jerusalem with an Israeli activist, who reflected the Israeli active groups positions and stands against the Israeli occupation, where they also visited some threatened Palestinian Bedouin community in the Jerusalem area.